Home Video A Million Times: clock installation by Humans Since 1982

“Locked in its functionality to show the time, the natural character inherent to an analogue clock – with its two arms constantly dancing in slow motion around the center – unveils hidden figurative qualities without denying its primary purpose.”

Stockholm studio Humans Since 1982 has combined 576 remote controlled motors to create a clock installation of shifting patterns, lettering and numbers. 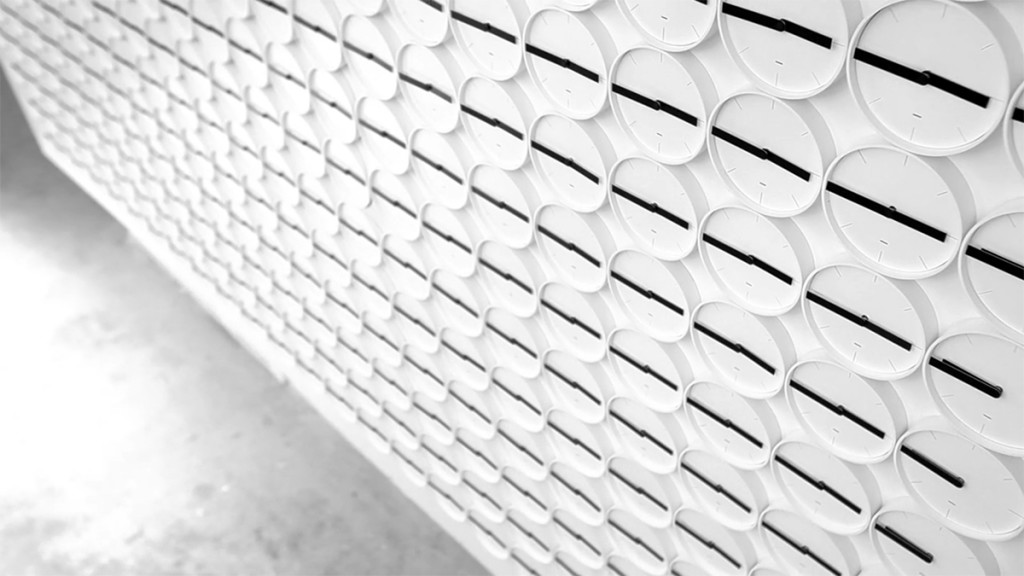 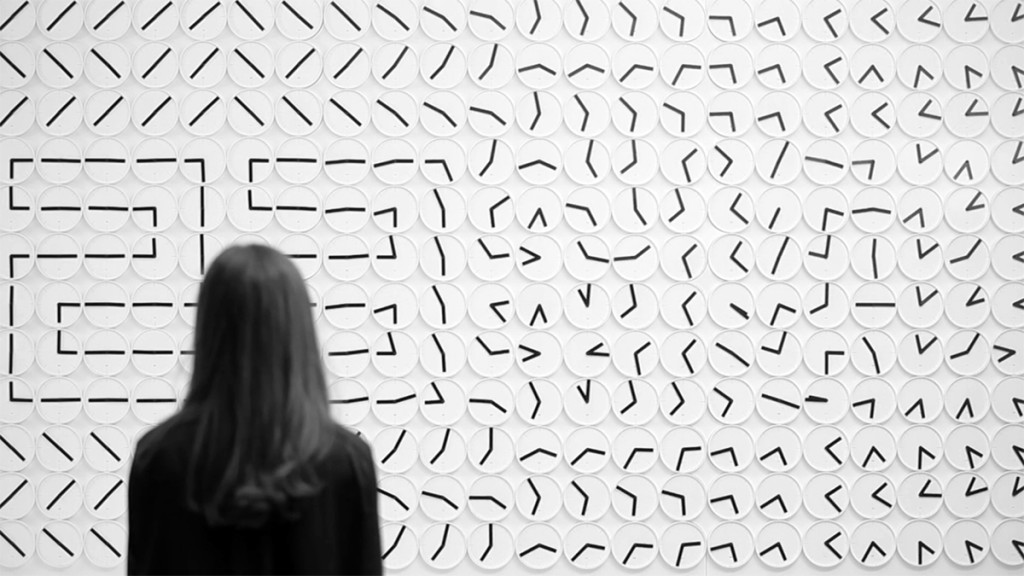 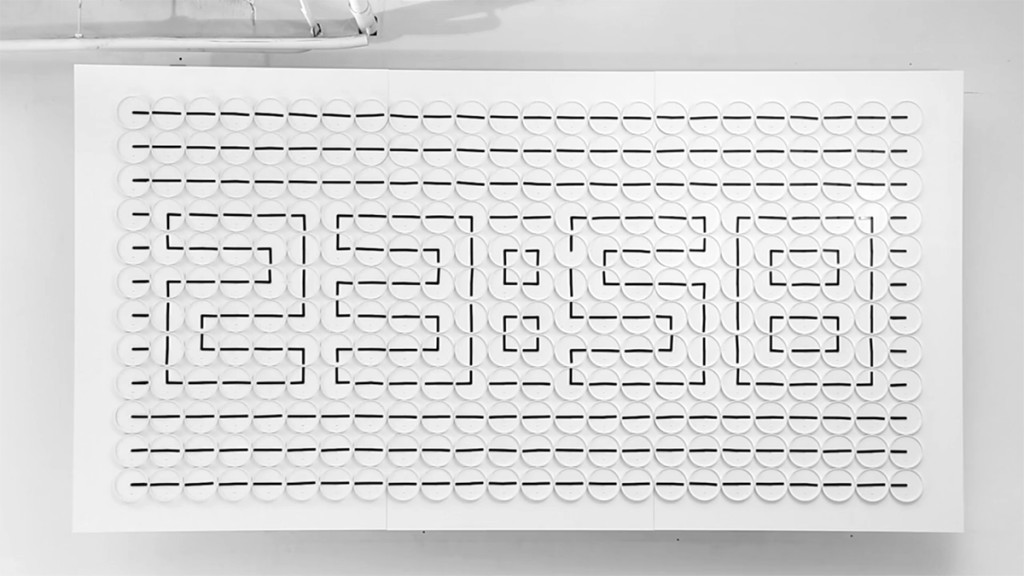 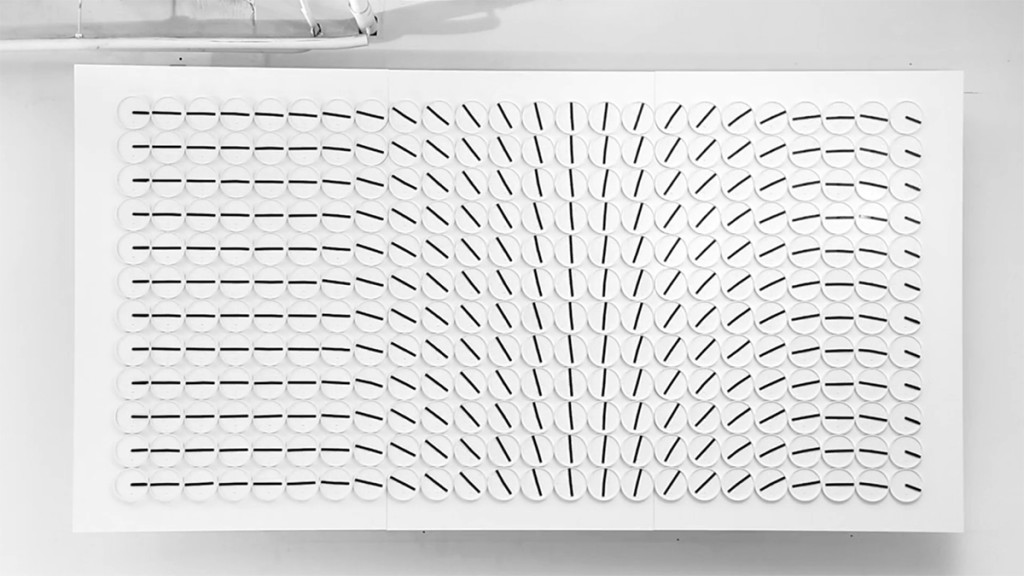