The designer John Edmark, cad modeler, in this video manages to give life to 3D sculptures he made with a printer, by playing with the shutter speed of the camera. 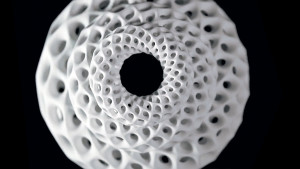 The secret, he explains in the post on Instructables, is the golden angle, closely related to the Fibonacci sequence. The sculptures in fact were made on the basis of this angle, 137.5 °, the same that we find in nature, from sunflowers to pinecones, from spirals to roses. 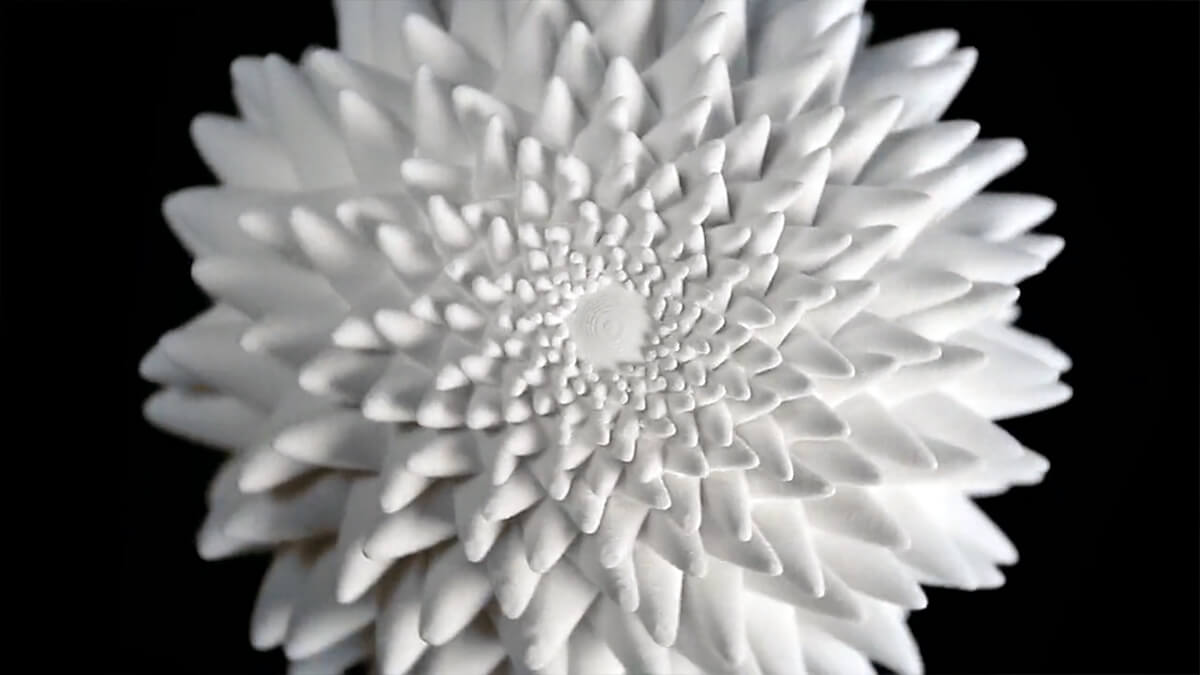 The Fibonacci sequence in art

The Fibonacci sequence requires that each number is the sum of the previous two numbers. We encounter often this sequence in the history of art, under the name of the golden section or golden ratio.

In particular it was used intensively by Leonardo da Vinci. A striking example is the “Last Supper”, in which the entire structure of the work is marked by the golden ratio. 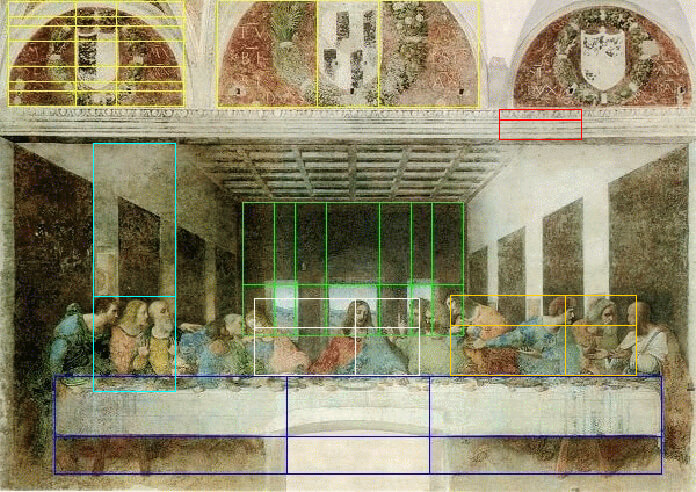 Another example is “The Creation of Adam” by Michelangelo, part of the frescoes of the Sistine Chapel. The finger of God touching Adam’s one coincides exactly where the golden mean rectangles surrounds the two figures. 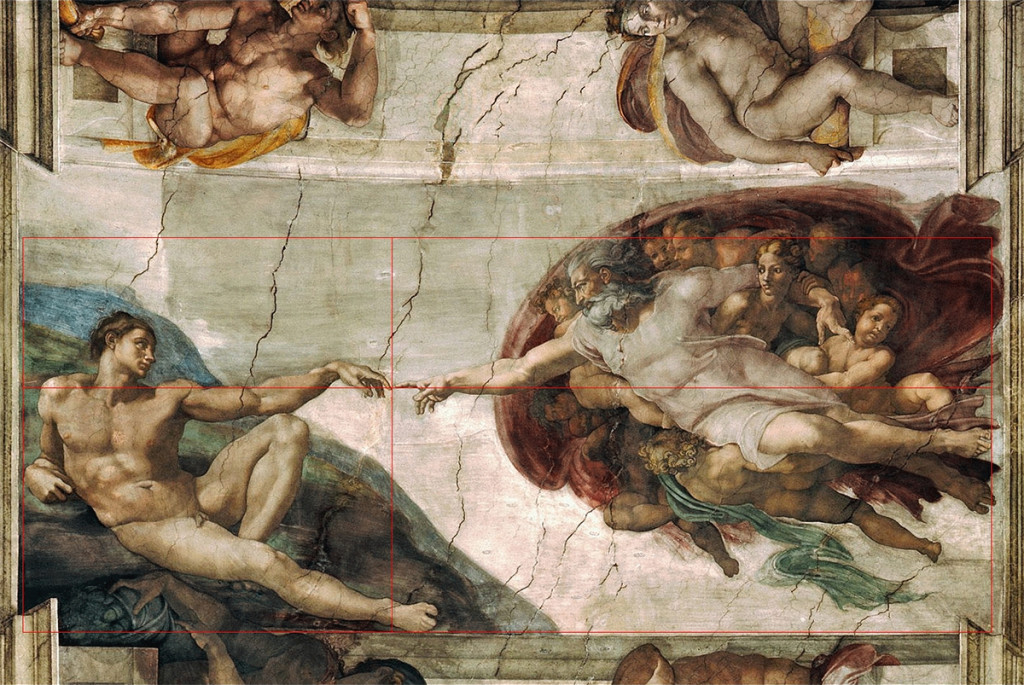